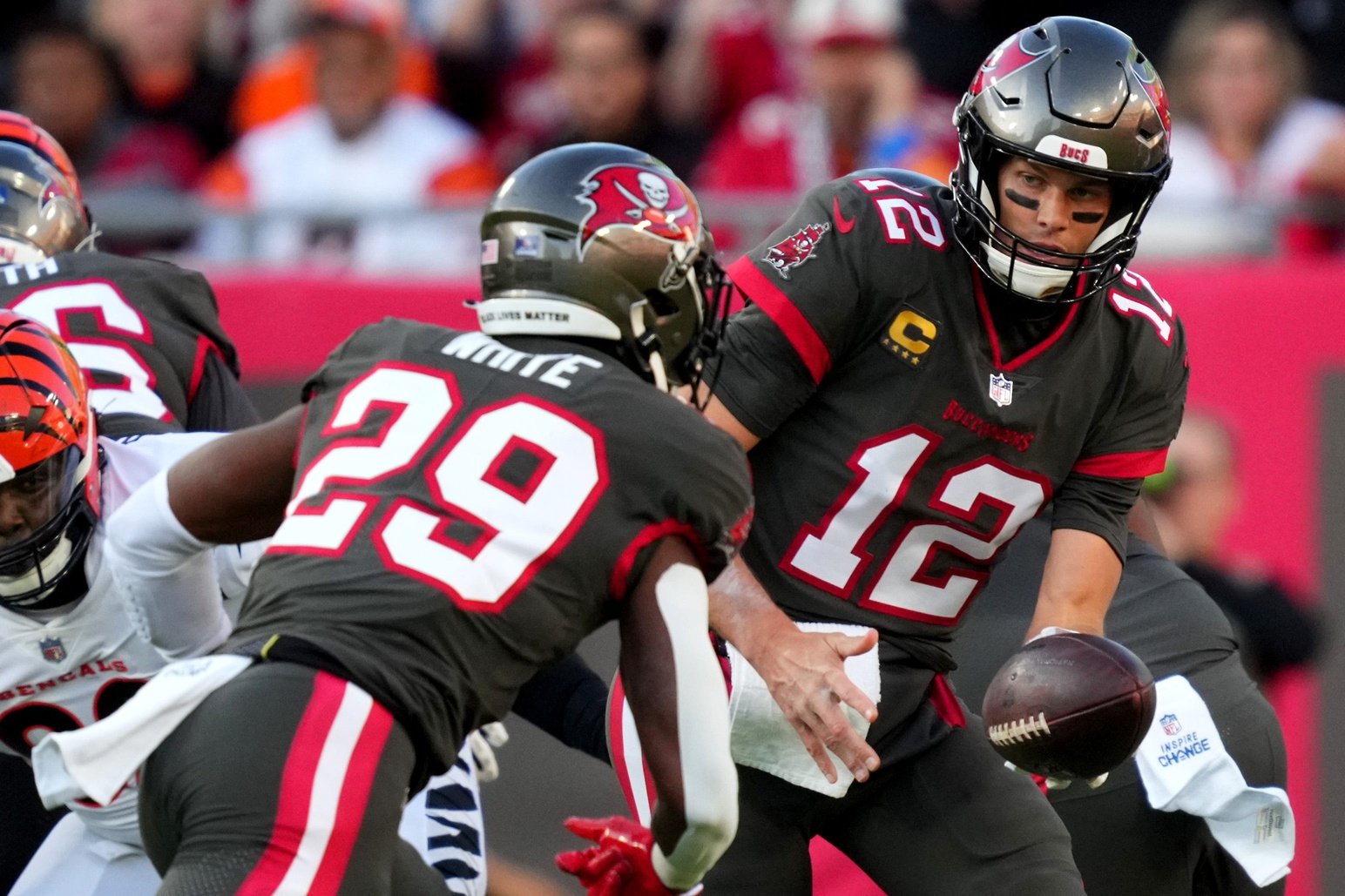 Our Tampa Bay Buccaneers vs. Arizona Cardinals prediction takes a look at a Week 16 matchup that still features plenty of playoff implications.

Let’s dive into the current NFL betting odds and key storylines to watch and make a prediction for the game. Note that all odds are from DraftKings Sportsbook as of Tuesday, Dec. 20.

The Buccaneers looked sharp in the first half of last week’s contest against the Cincinnati Bengals. They were moving the ball up and down the field, they were putting points up on the board, and they showed signs of life for the first time in quite a while.

MORE: Early NFL Week 16 Predictions and Picks Against the Spread

Tampa Bay was up 17-3 at halftime, and it seemed as though they were going to stun the NFL world by defeating one of the hottest teams in football after faltering and stumbling over themselves in recent weeks. Unfortunately for Tampa Bay fans, that didn’t take place, and the Buccaneers ended up losing 34-23 when it was all said and done.

With all that being said, Tampa still sits atop the depressing NFC South with a 6-8 record and has the upper edge on the rest of the division on making the NFL postseason. Despite averaging the fifth-fewest points per game this season across the entire league, there’s a legitimate chance that Tampa Bay is hosting a playoff game in just a few short weeks.

They’ll have a good chance of righting the ship — pun intended — this week against a floundering Arizona Cardinals team. The Cardinals’ season certainly has not gone the way that they anticipated, and they could potentially be down to their third-string QB this week after Colt McCoy suffered a concussion in Week 15.

If Tampa cannot pull out a win this week against the team that’s allowing the most points per game this season, there won’t be much hope left for the Bucs.

As for the Cardinals, a tough season just continues to get bleaker. After losing Kyler Murray in Week 14 to a torn ACL, the Cardinals saw their backup QB exit the very next week against the Denver Broncos.

With Trace McSorley in at QB, the Cardinals didn’t stand much of a chance of pulling out a victory against the stout Broncos defense, and Arizona fell to 4-10 on the season after a crushing 24-15 defeat.

Unless McSorley comes out firing and is able to distribute the ball accurately under a projected immense amount of pressure from a blitz-heavy defense, we are likely to see the Cardinals fall to 4-11 on the year.