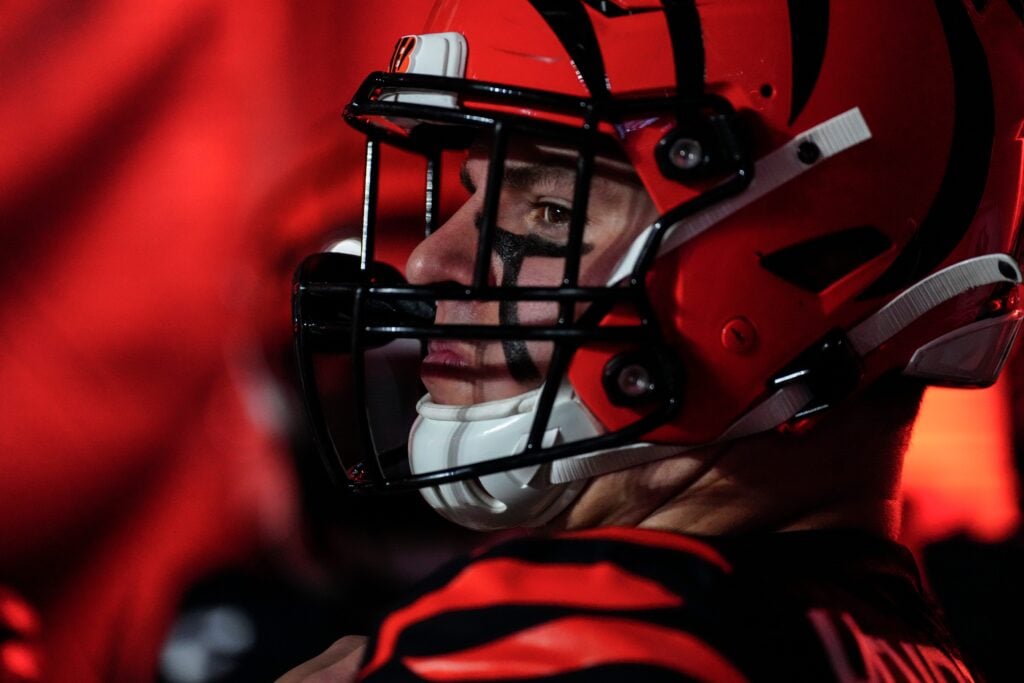 The NFL announced potential significant changes to the NFL playoffs late Thursday night after officially canceling the remaining three and a half quarters of the Buffalo Bills vs. Cincinnati Bengals game.

These major modifications to the league’s championship tournament will be voted upon by ownership at an emergency meeting of ownership Friday (January 6) at noon.

In a statement released by the league late Tuesday, they revealed potential changes to the NFL playoffs intended to mitigate the competitive disadvantage that would come with two of the AFC’s three best teams playing one fewer game than the rest of the league.

The resolution, approved Thursday by the competition committee, will be brought before ownership Friday for a vote. Rather than paraphrasing the league’s release laying out the proposal, we’re providing it in full.

“The AFC Championship Game will be played at a neutral site if the participating teams played an unequal number of games and both could have been the number one seed and hosted the game had all AFC clubs played a full 17-game regular season. Those circumstances involve Buffalo or Cincinnati qualifying for the game as a road team and are listed below.

Scenario 1
Buffalo and Kansas City both win or both tie – a Buffalo vs Kansas City championship game would be at a neutral site.

Scenario 2
Buffalo and Kansas City both lose and Baltimore wins or ties – a Buffalo vs Kansas City championship game would be at a neutral site.

Scenario 3
Buffalo and Kansas City both lose, and Cincinnati wins – a Buffalo or Cincinnati vs Kansas City championship game would be at a neutral site.

2. If Baltimore defeats Cincinnati in Week 18, it will have defeated Cincinnati, a divisional opponent, twice but will not be able to host a playoff game because Cincinnati will have a higher winning percentage for a 16-game schedule than Baltimore will for a 17-game schedule.

“As we considered the football schedule, our principles have been to limit disruption across the league and minimize competitive inequities,” said NFL Commissioner Goodell. “I recognize that there is no perfect solution. The proposal we are asking the ownership to consider, however, addresses the most significant potential equitable issues created by the difficult, but necessary, decision not to play the game under these extraordinary circumstances.”

The NFL elected to cancel the remainder of Bills-Bengals — which was suspended late in the first quarter after Bills safety Damar Hamlin suffered cardiac arrest on the field — after consultation with the Bills, Bengals and the NFL Players Association leadership.

The league determined cancelation was the best of several imperfect options because ending that game without a winner had no impact on which teams would make the playoffs and making it up would require the postponement of the start of the postseason.

“This has been a very difficult week,” Goodell said. “We continue to focus on the recovery of Damar Hamlin and are encouraged by the improvements in his condition as well as the tremendous outpouring of support and care for Damar and his family from across the country. We are also incredibly appreciative of the amazing work of the medical personnel and commend each and every one of them.”