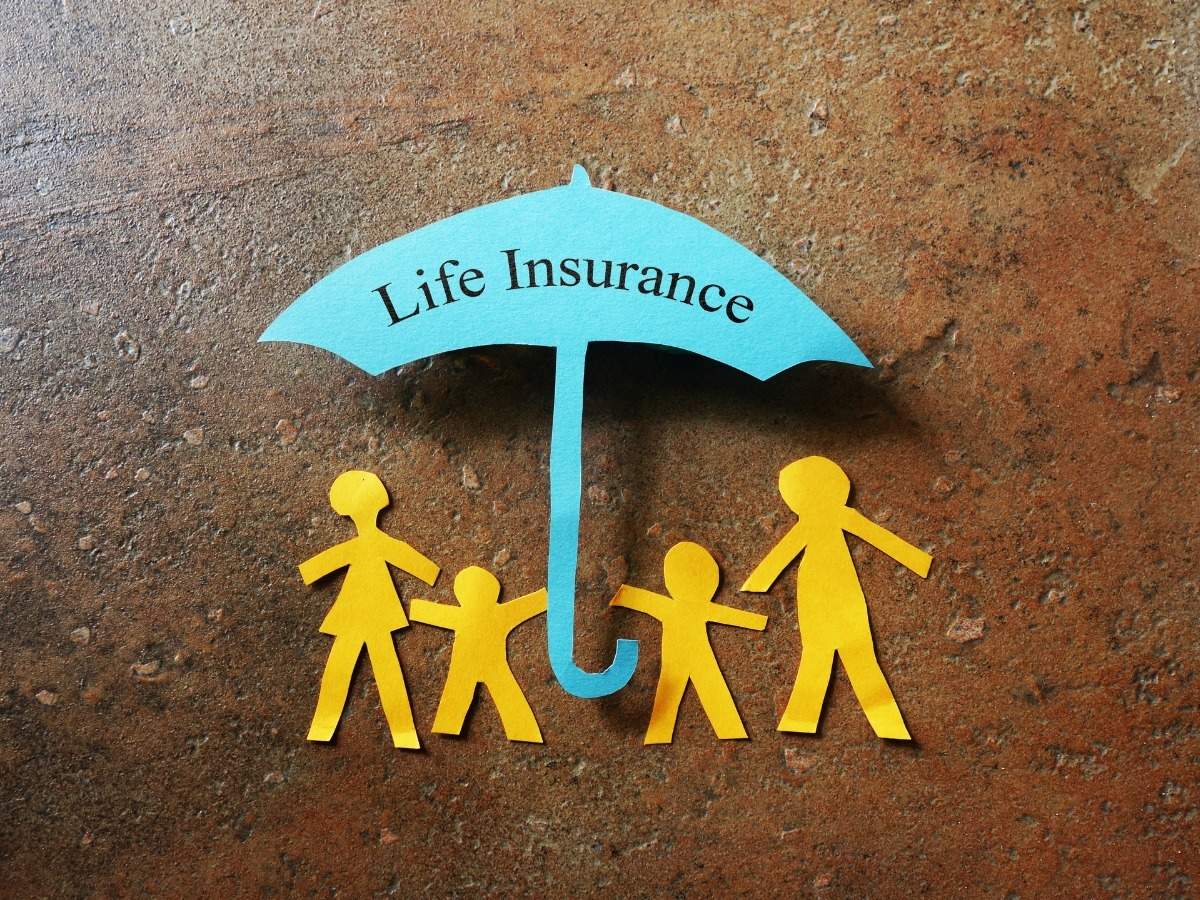 Top Insurance Companies in USA – There are several methods for ranking the size of insurance companies. Companies can be measured by their market capitalization (the company’s value on a stock exchange) or by sales figures such as net premiums written in a year or the number of policies sold. 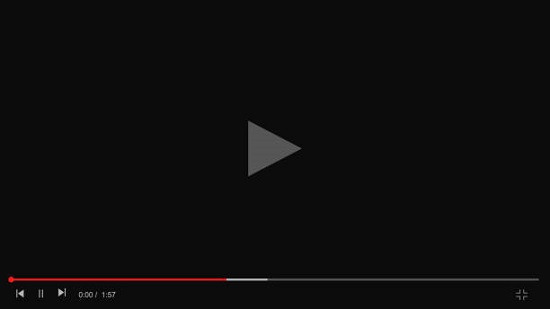 In this section, we look at the top ten insurance companies in terms of market capitalization, market share, and revenue.

The total value of a company’s stock, or market capitalization, is calculated by multiplying the number of outstanding shares by the current share price. It is a quick way for investors to determine the worth of a company.

Companies with large market capitalizations are typically well-established conservative investments. They are likely to grow steadily and pose the least amount of risk. Mid-cap companies are also well-established, but they have tremendous growth potential. Finally, small-cap companies are frequently new ventures with high growth potential. Investing in these companies carries the most risk because they are more vulnerable to economic downturns than larger and mid-cap companies.

Investors can purchase stock in publicly traded insurance companies. As of the first quarter of 2022, the following companies had the highest market capitalizations on global stock exchanges:

Insurance companies are not all publicly traded. In fact, many insurers are structured as mutual companies, with participating policyholders becoming essentially partial owners of the company. The mutual company model for an insurance company dates back hundreds of years, and certain benefits are provided to policyholders that are not available to publicly traded (stock company) insurers.

Property and casualty insurance
Property and casualty insurers write policies that cover real estate, dwellings, automobiles, and other vehicles. They also write policies to cover liabilities that may arise as a result of an accident or negligence on those properties, in order to cover the costs of lawsuits or medical expenses resulting from such incidents.

In terms of net premiums written (the amount of money that non-life policies can expect to receive over the life of the contract, less commissions and costs), the top U.S. property and casualty companies in 2020 are :

Life insurance companies promise to pay out a lump sum benefit upon the insured’s death. Despite the fact that actuarial science has developed mortality tables to accurately estimate the future liability of policies to be paid, financial strength ensures that these companies can meet all of their obligations while still earning a profit.

Life insurance companies in the United States can be ranked based on direct premium written (the number of new policies written directly and not re-insured). For 2020:

Health insurance companies offer policies that cover all or a portion of a policyholder’s health and medical expenses. Individual policies can be purchased on their own or through an employer. Technically, the federal government is the largest provider of health insurance in the United States, with Medicare, Social Security, and Medicaid administered by individual states.

According to the National Association of Insurance Commissioners (NAIC) 2020 report, the following are the largest non-government sponsored U.S. health insurance companies by total direct premium collected:

What Do the CEOs of the Largest Health Insurance Companies Make?

The following CEOs of the 6 largest health insurance companies make over $15 million annually:4

Who Are the Largest Investors in Insurance Companies?

Other institutions are typically the largest investors in insurance companies. UnitedHealth Group (UNH), for example, has 4,124 institutional shareholders who own more than one billion shares.

What Are the Largest Homeowners Insurance Companies in the U.S.?

State Farm, Allstate, USAA, Liberty Mutual, and Farmers are the five largest homeowners insurance companies in the United States. These companies collectively control more than 45% of the homeowners’ insurance market.

What Are the Largest Insurance Companies in Canada?

There are several methods for ranking the largest insurance companies. Shares of publicly traded companies can be purchased to assist in the development of a well-diversified investment portfolio with exposure to the financial and healthcare sectors. Identifying which types of insurance a company primarily handles aids in determining which companies are competitors and which are not. Looking at sales figures or premiums collected in a year, one can see how publicly traded companies compare to privately held or mutual companies, which account for a large portion of the industry.