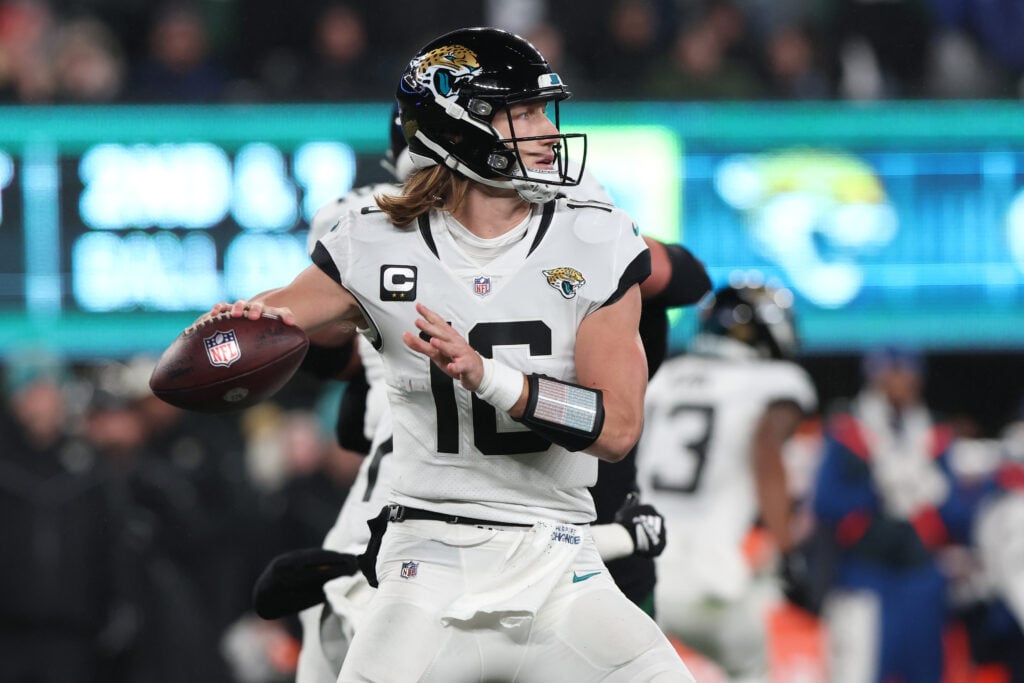 As we head into Week 18 of the 2022 NFL season, the schedule changes dramatically. The first big change is surrounding Thursday Night Football. After the inaugural season of Amazon Prime’s TNF programming, fans have become accustomed to the product, whether good or bad. But, with a blank slate on the schedule tonight, fans are left asking themselves two important questions, are there any NFL games today and is there Thursday Night Football tonight?

There are no NFL games today. Week 17’s Thursday Night Football matchup between the Dallas Cowboys and Tennessee Titans was the last of the 2022 NFL regular season. Now, fans get to look ahead to a full slate of weekend football before turning the page to the NFL playoffs.

Although there is no Thursday Night Football tonight, we do not need to wait very long for NFL action to return to our screens. The Week 18 schedule was released in its entirety early Monday afternoon on January 2. Because the league wanted to wait for the conclusion of most of their Week 17 matchups to determine the games that still mattered for the playoff picture, dates and times were released late.

Highlighting the Week 18 schedule are some incredibly important games when it comes to who will make the dance and what seed they will ultimately have. On Saturday, we will get an exciting “win-and-in” matchup between the Tennessee Titans and Jacksonville Jaguars. The winner of Saturday night’s game will win the AFC South and guarantee themselves a spot. The loser will then need to pray for a miracle to get a Wild Card berth.

On Sunday, a number of games with playoff implications will take place. The last game of the season will be between the Detroit Lions and Green Bay Packers in a heated NFC North battle. Although there is a chance the game will not matter for one of the teams depending on the outcome of the Seattle game, Sunday Night Football could decide who gets an NFC Wild Card spot.

With no Thursday Night Football tonight, let’s look at the entire Week 18 schedule.