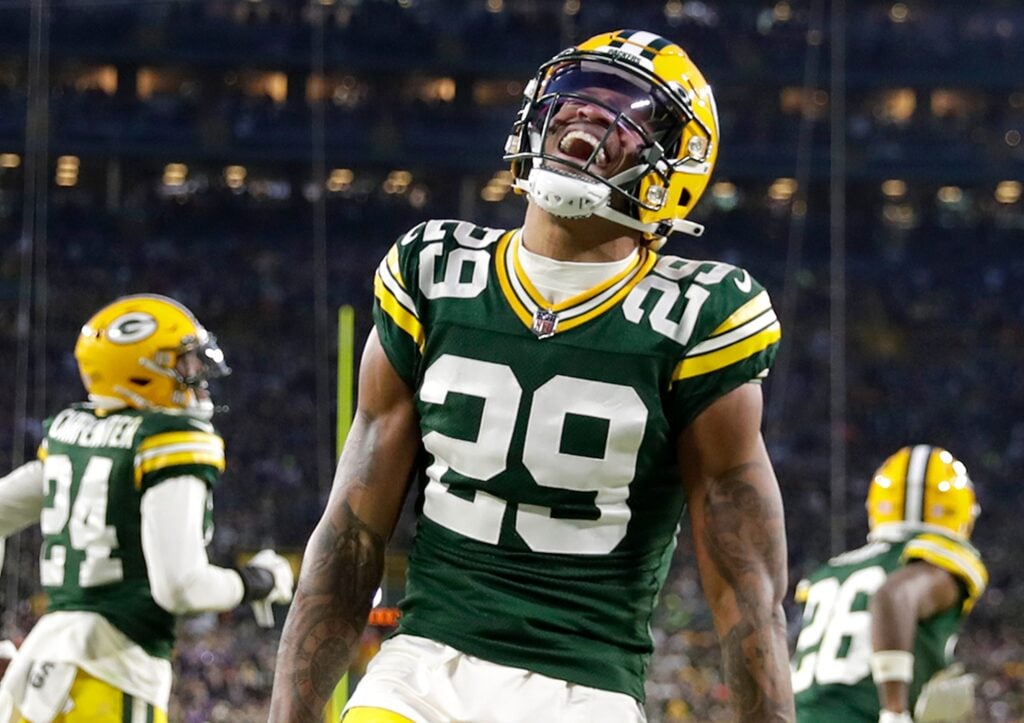 The Green Bay Packers are still alive in the NFC playoff race. If you said that earlier this season, or even a few weeks ago, people would have looked at you like you had ten heads and five arms. Yet, here we are. Let’s look at the Packers’ playoff chances and scenarios heading into their Week 18 showdown with the Detroit Lions.

Packers Playoff Scenarios To Watch for in Week 18

With the final game in the NFL regular season set for Sunday Night Football, the Packers need to do one thing and one thing only to get into the playoffs – win. That’s it. Nothing else. If they win, they are in. If they lose, they are not.

But how did they get here? The Packers had to win — a lot. And they have. They also had to rely on a ton of help from other teams throughout the league. And they got it.

Another scenario would have been if the Giants lost to the Colts in Week 17 or the Eagles in Week 18. But with the Commanders losing, there was no need for this scenario to play out. There were also other complex scenarios, but the primary one — the Commanders losing one of their final two matchups — was the simplest one to understand.

According to FiveThirtyEight, the Packers head into their Week 18 matchup with a 61% chance of making the playoffs.

So, for the Packers, it’s simple. Just win.