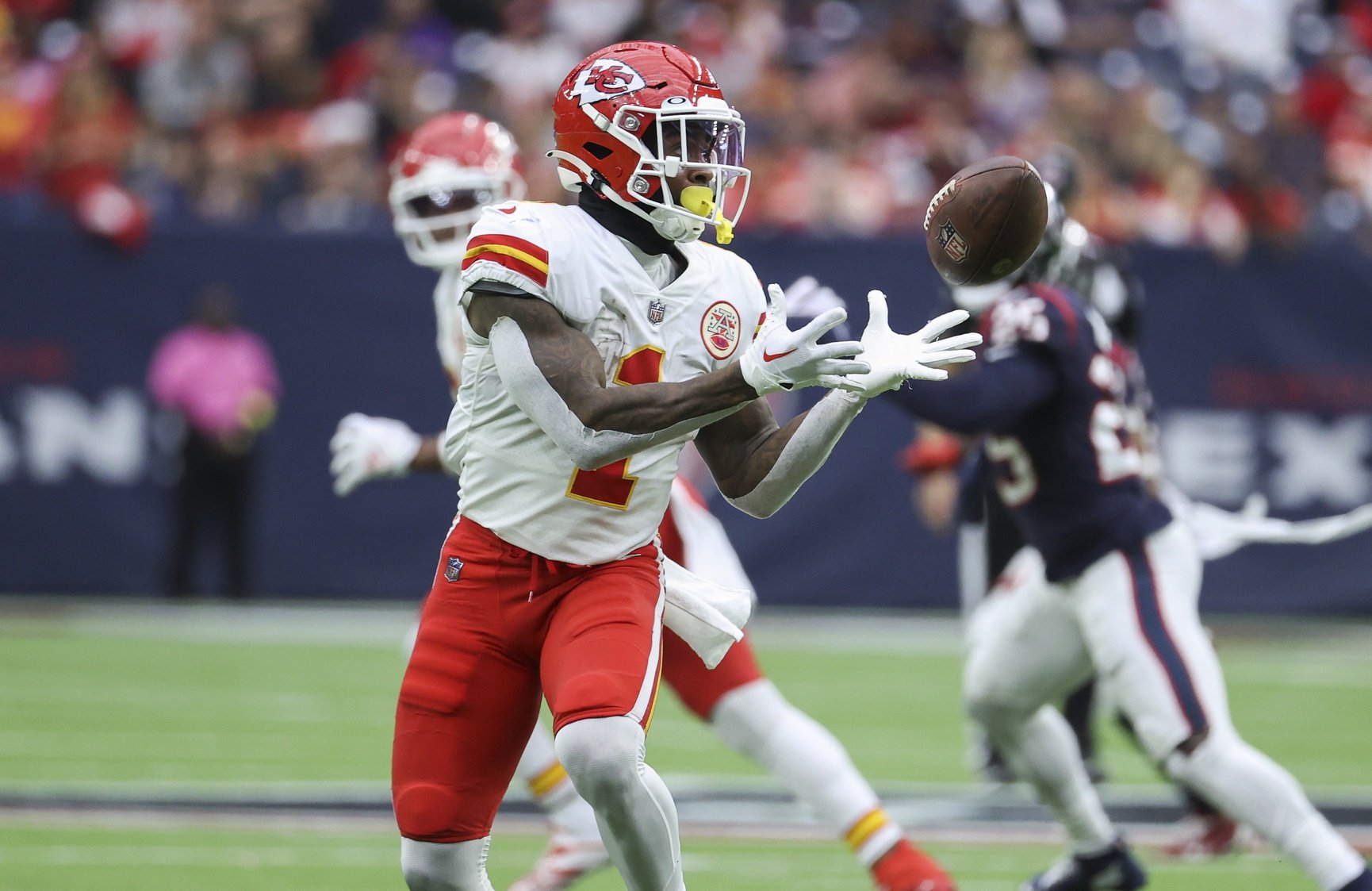 Between two heart-stopping games on Saturday and two overtime contests during Sunday’s early slate, Week 15 of the NFL schedule was incredible from start to finish. The NFL playoff picture is constantly in flux this late in the season, so let’s take a look at the updated standings and assess which teams enhanced or impaired their postseason chances on Sunday.

For analysis of all the NFL action from Week 15, scroll down below the standings.

Jaguars Still in Contention After Stunning Cowboys in OT

The Jaguars are still firmly in the AFC playoff race after winning in overtime against the Cowboys. Down 27-10 with 5:21 remaining in the third quarter, Jacksonville stormed back and ultimately won when Rayshawn Jenkins intercepted Dak Prescott in OT for a game-sealing pick-six.

Trevor Lawrence and Co. have two realistic paths to the postseason: claiming the AFC’s seventh seed, or winning the AFC South. They’ll face the Jets, one of their primary Wild Card competitors, next Sunday before getting another shot against the division-leading Titans in Week 18.

Meanwhile, the Cowboys still clinched a playoff berth on Sunday because the Commanders lost to the Giants on Sunday Night Football. Dallas will almost surely be the No. 5 seed. In order to wrest the NFC East from the Eagles, the Cowboys would have to lose out while the Eagles won out.

Dan Campbell’s Lions are still alive after managing a close 20-17 win over the Jets. Down three points with fewer than two minutes remaining, Jared Goff hit Brock Wright for a 51-yard TD on a 4th-and-1 attempt. Jets kicker Greg Zuerlein missed a 58-yard field goal on the other side as time expired to give Detroit the win.

At 7-7, the Lions now hold the NFC’s ninth seed. They’ll need some help to get into the postseason, but they’ll face an easy schedule — Panthers, Lions, Packers — the rest of the way.

The Jets are still in contention in the AFC, but their path has gotten much more difficult following three straight losses. Games against the Jaguars (Week 16) and Dolphins (Week 18) will determine Gang Green’s fate, and we’ll have to wait to see whether it’s Mike White or Zach Wilson under center for those contests.

For the seventh consecutive season, the Chiefs are the champions of the AFC West. Week 15 looked like an easy win for Kansas City, but the Texans gave a Super Bowl contender a scare for the second straight week. Patrick Mahomes only missed five of his 41 pass attempts, but it still took a Jerick McKinnon touchdown in overtime to give KC the victory.

Nevertheless, the Chiefs are unsurprisingly in the playoffs again, and now they’ll focus their sights on trying to reclaim the No. 1 seed. Kansas City faces the Seahawks, Broncos, and Raiders to end the year, while the Bills — who currently hold the top seed — finish up with the Bears, Bengals, and Patriots.

Even when things don’t go perfectly, the Eagles can still manage what look like relatively easy wins. Jalen Hurts, who entered Sunday’s game against the Bears having thrown just three interceptions all season, got picked off twice. Yet, he made up for it by scoring three times on the ground. A.J. Brown and DeVonta Smith both went for 125+ yards, and Philadelphia is 13-1.

Thanks to the Vikings’ miraculous comeback win on Saturday, the Eagles haven’t yet clinched the No. 1 seed in the NFC. But they’ll be able to do so as soon as next Sunday with a win over the Cowboys.

Tom Brady and the Buccaneers jumped out to a 17-0 lead over the Bengals, but Joe Burrow and Co. scored 34 unanswered points in a critical win for Cincinnati. Given that the Ravens lost on Saturday, the Bengals are in sole possession of first place in the AFC North.

Cincinnati still has a brutal schedule to end the year, as they’ll wrap up against the Patriots, Bills, and Ravens. However, that schedule also affords them the possibility of taking over as the AFC’s No. 1 seed if they can beat Buffalo.

Despite their 6-8 record, the Bucs are still in first place in the NFC South, but there’s no way to have any confidence about this team. The Falcons, Saints, and Panthers remain in the hunt for the division title.

Chargers Move to No. 5 Seed With Win Over Titans

A 35-yard strike from Justin Herbert to Mike Williams with 32 seconds remaining allowed the Chargers to hit a game-winning field goal against the Titans and further cement their status as a likely AFC playoff participant.

With crucial wins against Miami and Tennessee over the past two weeks, Los Angeles is now the fifth seed in the AFC. While they’ve already lost the AFC West to the Chiefs, the 8-6 Chargers finish with one of the easiest schedules in the league: at the Colts, vs. the Rams, at the Broncos.

Meanwhile, the Titans have lost four straight and are desperately trying to hand over the AFC South to the upstart Jaguars. They’ve managed just 15.5 points per game during that stretch, and their lead over Jacksonville has dwindled to one game. Week 18’s Titans-Jaguars game could determine the division champion.

On what was a crazy weekend of football, the Patriots decided to top everyone on the final play of their loss to the Raiders. With the game tied at 24 and clearly headed to overtime, New England lateraled several times, which was incredibly dangerous given the score.

Current Raider and former Patriot Chandler Jones grabbed the ball and took it 48 yards for a game-winning TD as time expired in one of the most insane endings you’ll ever see.

The win probably won’t help the 6-8 Raiders all that much, as they’re too far back in the standings to make a run. But the defeat did a number on New England’s playoff chances. The Patriots are now a game back of both the Chargers and the Dolphins in the Wild Card race, and they have to finish out by playing Cincinnati, Miami, and Buffalo.