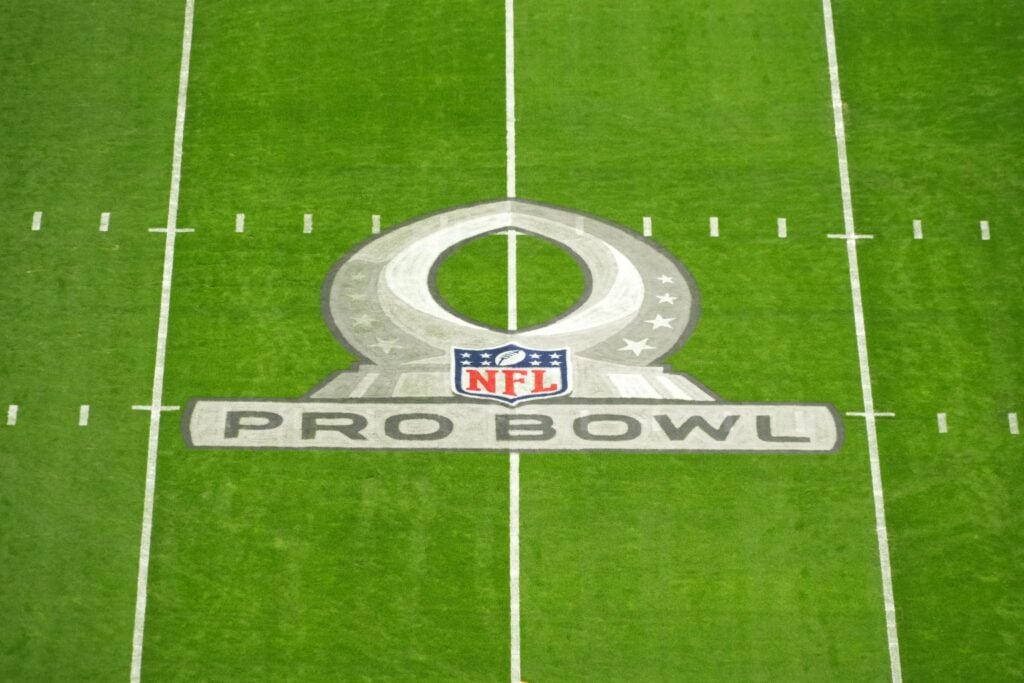 The 2023 NFL Pro Bowl is getting a makeover after the end-of-year all-star game had lost a bit of competitiveness. This year, the NFL will play a flag football game instead of tackle, with Peyton and Eli Manning coaching the AFC and NFC, respectively. Furthermore, the week leading up to the game will be filled with skills competitions. With the format announced, when is the 2023 NFL Pro Bowl Reveal? Here’s all the info you need to see who was voted on the 2023 Pro Bowl rosters.

How To Watch the 2023 NFL Pro Bowl Reveal

While the rosters for each conference are being announced tonight at 8 p.m. ET, the 2023 Pro Bowl will still take place the week before the Super Bowl. However, instead of just a weekend, the Pro Bowl will last the entire week, celebrating players’ skills, culminating in a flag football game airing on ESPN and ABC on Sunday, Feb. 5, 2023.

While the NFL will release the entirety of the roster tonight, the league already announced two members of the NFC squad ahead of Week 15’s Monday Night Football matchup between the Los Angeles Rams and Green Bay Packers.

Packers cornerback Jaire Alexander makes the second Pro Bowl appearance of his career, and Rams defensive tackle Aaron Donald returns to the all-star game for the ninth consecutive year, the most of any active NFL player. While it’s hard to imagine either Donald or Alexander lighting things up defensively in a flag football game, the new format could lead to some exciting performances elsewhere.

Tackling a ball carrier can be much easier than yanking a flag off a moving hip. Could NFL fans be in for one of the crazier offensive performances in the NFL’s 2023 Pro Bowl? While we may not get a Brandon Marshall four-touchdown day, something wacky may happen with the change from tackle to flag.