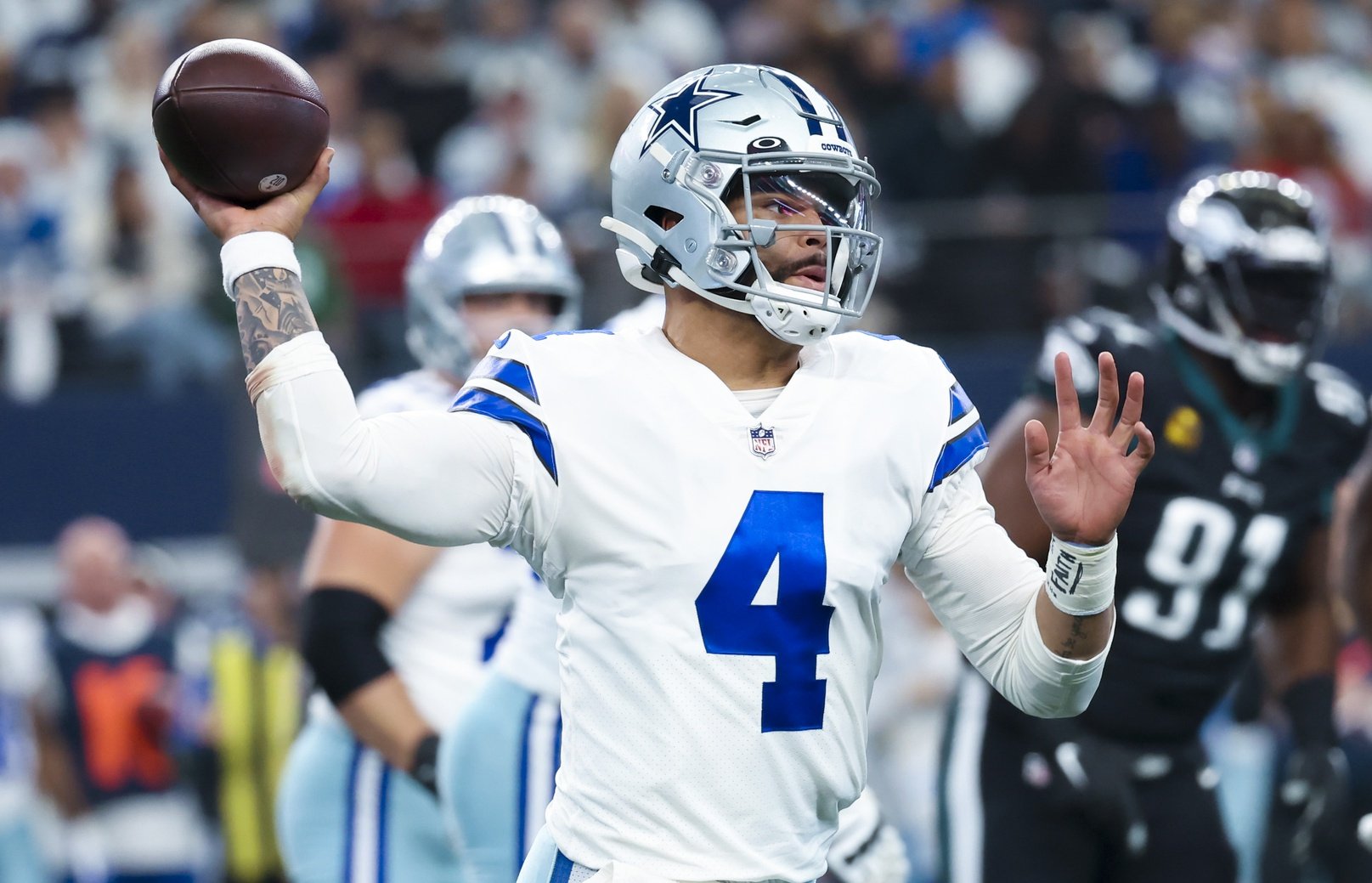 This Dallas Cowboys vs. Tennessee Titans prediction has some really interesting facets to it, with rookie Malik Willis starting and Derrick Henry unlikely to play. We’ll examine what that means for the point spread in a game the Cowboys will be pushing to win, having inched closer to the Philadelphia Eagles following Week 16.

With Tony Pollard likely a game-time decision and possibly not playing in this one, that already daunting task is all the more difficult. The Cowboys vs. Titans odds have value for bettors looking to see what roles the injuries could play in the outcome of this one. They’ll have fascinating decisions to make based on the Behavior Bets sports betting model projection.

The Behavior Bets sports betting model turned a profit in Week 16, going 18-9-1, including going 13-3 on the moneyline. For the season, the model is 119-54-6* on bets against the spread, on the moneyline, and in player props. Let’s see if we can keep it going starting with this Dallas vs. Tennessee prediction.

*Stats on the Behavior Bets model can be tracked at Pikkit, the best bet-tracking app on the market.

This game is all about the impact of injuries to key players for both teams and the effect they could have on the final score. Dallas may be without Tony Pollard in this one, going up against one of the top defenses in the NFL.

Along with the return of Dak Prescott, Pollard’s explosiveness in all facets of the game has helped Dallas achieve the top offense in the league in scoring rate over the last 8 games.

They are so far out in front, in fact, that their 1.21 points per minute of possession time is over half a point per minute better than the number two team. Pollard has been a huge catalyst for that. Now occupying over 51% of the snap share for the Cowboys backfield, he has become an engine.

The bigger concern is losing the multiple elements he brings to the offense. His skill set allows for the Cowboys to get 8.3 EPA out of his position when he’s on the field. Ezekiel Elliot has not been the big-time back his reputation would indicate, and despite what Jerry Jones says, the offense has been rejuvenated by Pollard.

Dallas goes up against one of the league’s top defenses in the Titans. They are seventh in the league in points given up per minute of opponent possession time. Don’t get lost in just the average, however. The Titans have seen the least amount of celeration change (less than one percent) week over week.

It’s Tennessee’s offense that has been the biggest issue for the team. Already down Ryan Tannehill and starting rookie QB Malik Willis, they will also likely be without workhorse running back Derrick Henry.

Henry is crucial to the offense’s ability to stay on schedule. When the run game gets stopped and the Titans have to play from behind, they simply lack the playmaking ability and consistency in the passing game to keep pace with explosive offenses.

The Behavior Bets model doesn’t have high hopes for Tennessee this week. The defense will do its best, but it will likely be unable to stay off the field. Getting worn down against the top-scoring rate offense in the NFL isn’t a good recipe for success. The Titans’ offense won’t be able to keep pace.

Dallas covers in a big victory that may even end up bigger than projected.